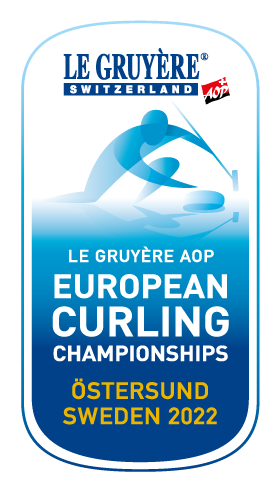 We’re proud to announce that Östersund has been chosen to host The Le Gruyère AOP European Curling Championships 2022, which originally were supposed to be held in Perm, Russia.

The competitions start on Friday 18 November and end on Saturday 26 November.

Östersund Curling Club has had the joy to host six world championship curling events since 1999. WJCC 1999, 2008, 2012, WJBCC 2017, WSCC and WMDCC 2018. Since then, more than 2000 players, leaders, delegates from WCF and media have taken the opportunity to discover our cosy town with its variety of shops, cafes and restaurants.The last three events has been held in Östersund Arena. A modern arena that has proven to be excellent for curling. Both Ice Technicians and the competitors praised the ice conditions. The Mixed Doubles championship was a great success and was viewed by 40 million via several broadcasters around the world.

With all our hearts, welcome back to Östersund!

It is starting to look like a curling arena 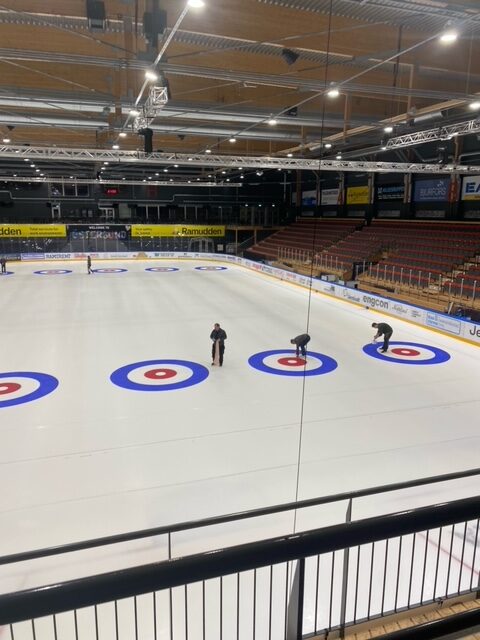 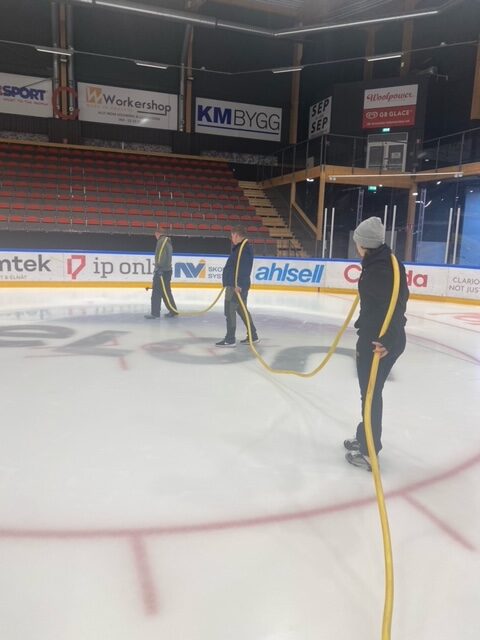 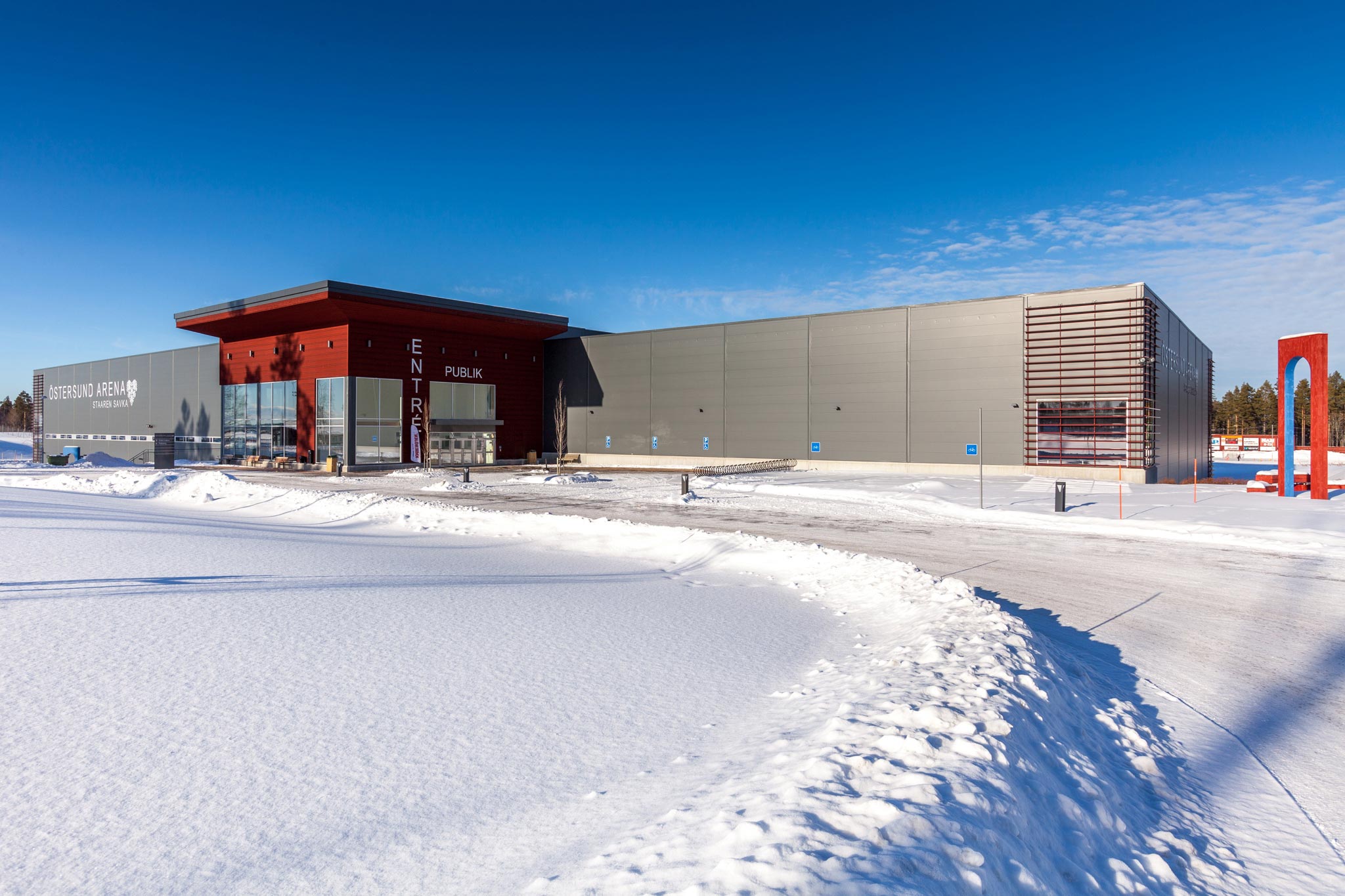 Tickets are available for The Le Gruyère AOP European Curling Championships 2022 A-group in Östersund Arena.
You can buy your day ticket(s) on this link. https://secure.tickster.com/xb49cpjvrj0ecfw

Picture below: Östersund Arena during the World B-Junior Championship 2017

Information to people entering Sweden from abroad
About covid-19 in different languages
In case of symptoms, please contact the nearest pharmacy to purchase covid19 tests.
If you need to test yourself before returning home and need a certificate. Book an appointment at VeronIcare

There is something special about Östersund

Östersund is an open, expanding and inquisitive city, with an inclusive atmosphere and exciting visions for its future. Tradition goes hand-in-hand with diversity and progress, and the words ‘local’ and ‘global’ often refer to the same thing. Differences and similarities are both equally appreciated. In Östersund, work is important but people value leisure time just that slight bit more. For us, the human values in life are tangible. Our lifestyle is active and we are enticed by our surrounding nature. Lake Storsjön (Great Lake) and the mountains are just a wistful glance away. Indeed, everyday adventures feel frustratingly close by sometimes.
Today, people also flock to Östersund’s prestigious international sporting and cultural events, such as the Biathlon World Championships and the esteemed Storsjöyran festival. In 2019 Östersund was awarded the City Centre of the Year Award as well as appointed Sweden´s Top Sports City. And now we are welcoming the best among Europes curlingteams to our city for The Le Gruyère AOP European Curling Championships 2022.
The contrast between city and mountains makes the city a unique and magnificent destination. Whether your intention is to experience the city’s throbbing pulse, the nature’s calming effect, for the culinary delights or any other activity, you will discover that there are many activities we have to offer. Visit Östersund Tourist Center will help you to get the best experience out of your visit in Östersund.Östersund is a great place if you are interested in discovering Swedish food. The City is an appointed UNESCO Creative City of Gastronomy. Here we have a long-lasting culinary tradition based in locally produced food. Make sure to try char, moose and reindeer and cheese from our local farm dairies.
So simple. So obvious. Welcome to Östersund!

Hotels and other accommodation

In Östersund, there are several hotels and guest houses to choose from, from large chain hotels to smaller family hotels. Our preferred hotels  are listed here, along with booking codes and some special offers for the teams of The Le Gruyère AOP European Curling Championships 2022  and all other curling friends. 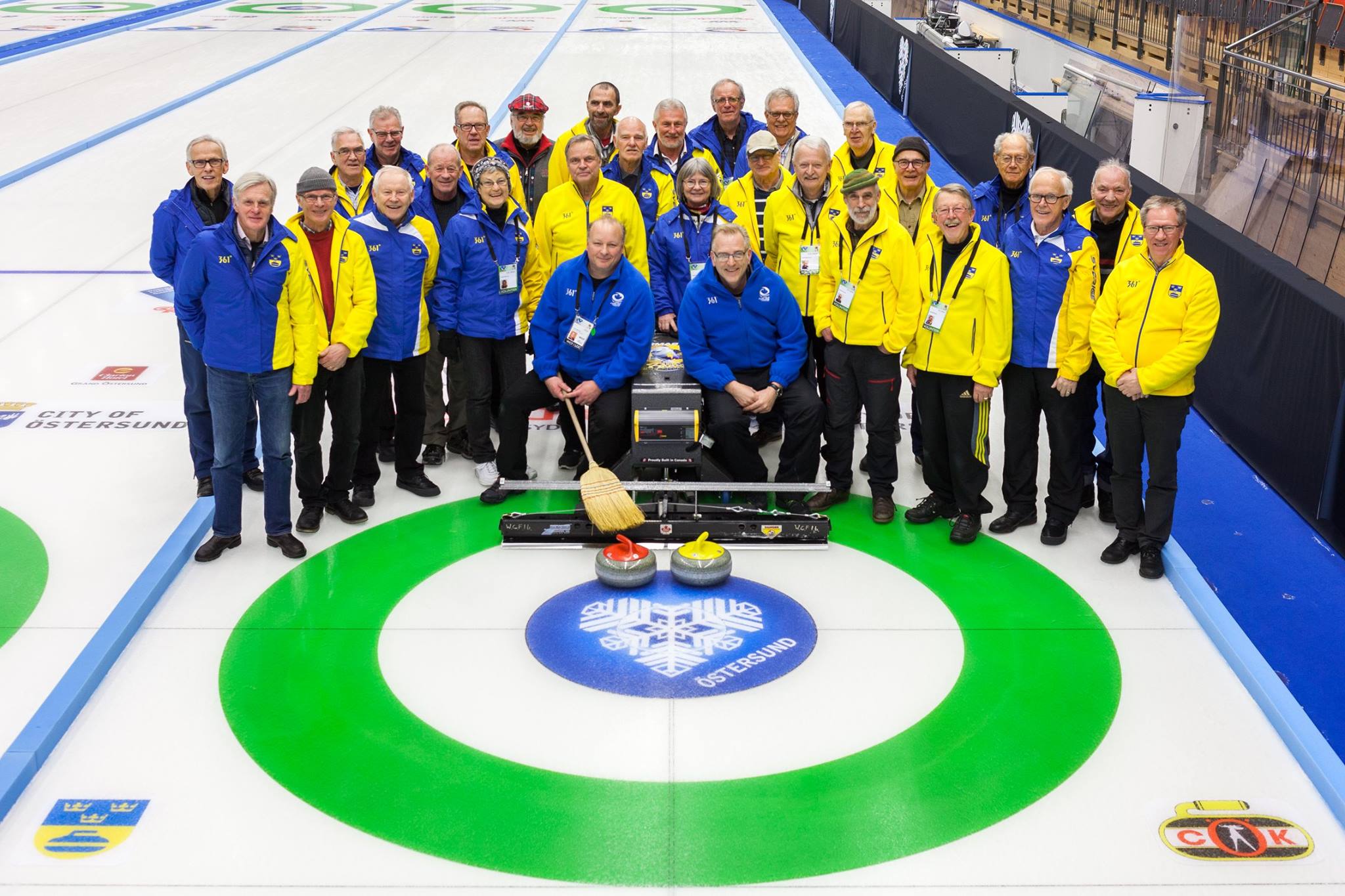 In the picture You can see some of the approximately 30 volunteers who made the World Junior-B Championship 2017 a success.