We would like You to send us a photo of each team.
We’re going to announce all teams at our Facebook page during the weeks that are left until the event starts in january. First come first announced…

Team facebook address, we would love to tag the teams! (https://www.facebook.com/curlingevents.se/) 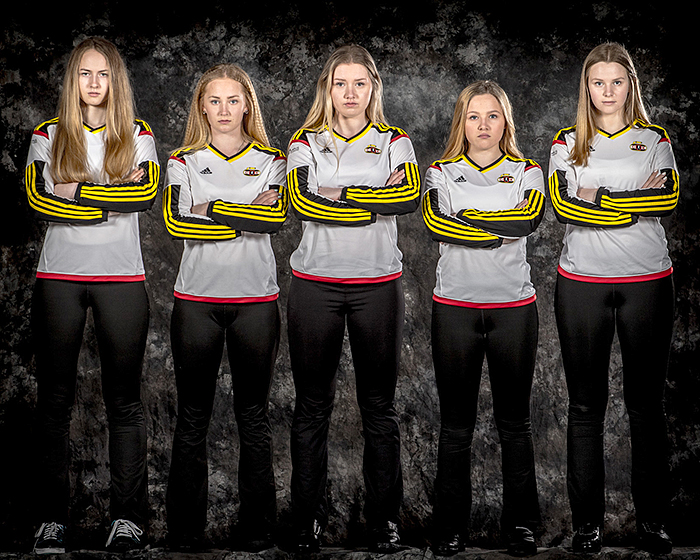